Slider Layout is a flexible solution for building sliders of blocks within VTEX Store Framework, such as a carousel component. 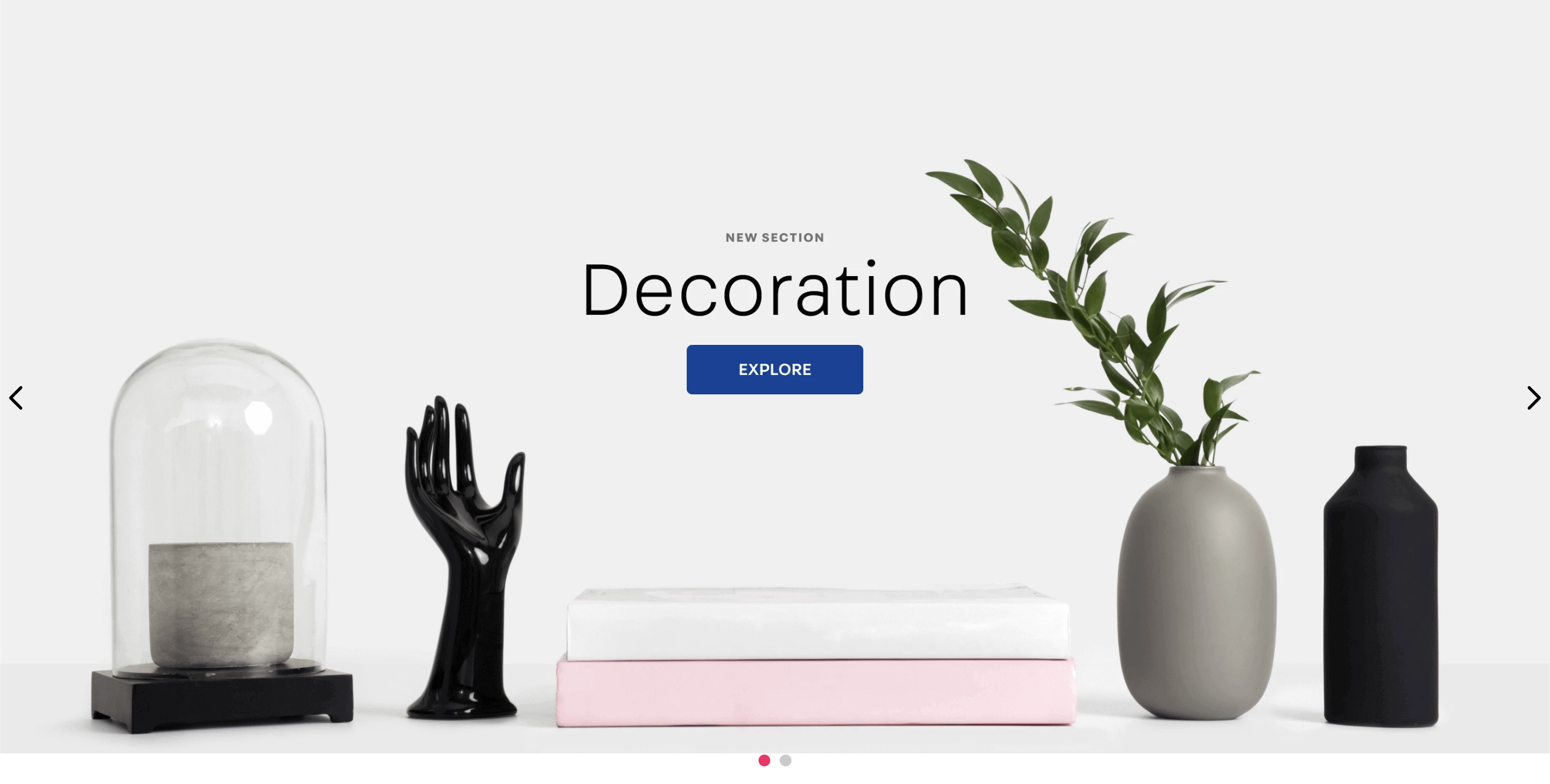 :information_source: In order to use the Slider Layout as a substitute to the Carousel app, check out the Building a Carousel through lists and Slider Layout documentation.

Now, you are able to use all blocks exported by the slider-layout app. Check out the full list below:

The slider-layout-group therefore does not render any specific component on your store's UI. In turn, it is a logical block that only expects to receive a children block list containing the desired slider-layout blocks to be rendered. For example:

Below, you can find a practical example using three slider-layout blocks inside of a slider-layout-group. Each of those slider-layouts received three rich-text blocks as children to serve as individual slides:

Thanks goes to these wonderful people:

This project follows the all-contributors specification. Contributions of any kind are welcome!